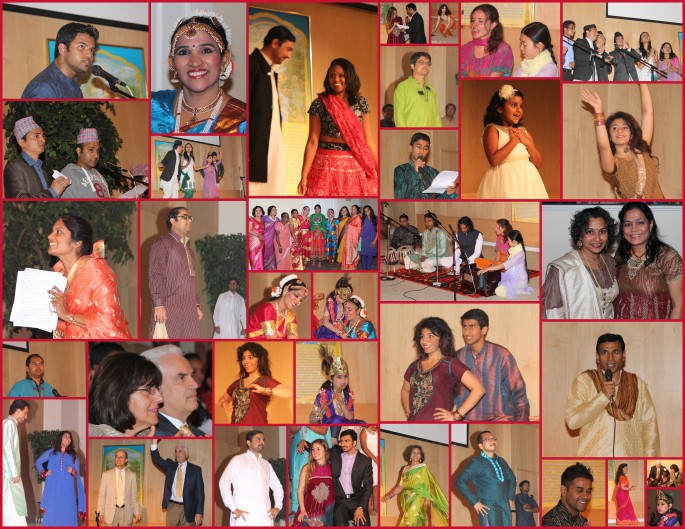 Certain good ideas lead to properly-organized and well-attended ‘successful’ cultural events. This could be applicable to creating good organizations also. I write below from my experience of organizing a few big house-full South-Asian cultural events at MUM over the last 12 months. All the events had the customary song and dance elements. However, they also had new innovations. And they all brought in new challenges, opportunities, surprises and joy. It takes a certain gut-strength to manage it all.

Here is a list of the events we organized and the innovations we incorporated: 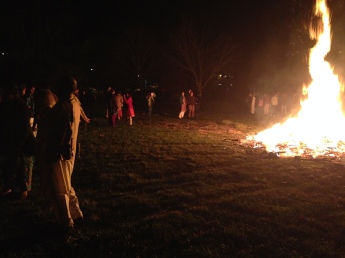 The organizing of all these events followed a similar pattern, was but there were different challenges each time. Different people pitched in to help when things looked bleak. Through all this I persevered. Here are some of my lessons: